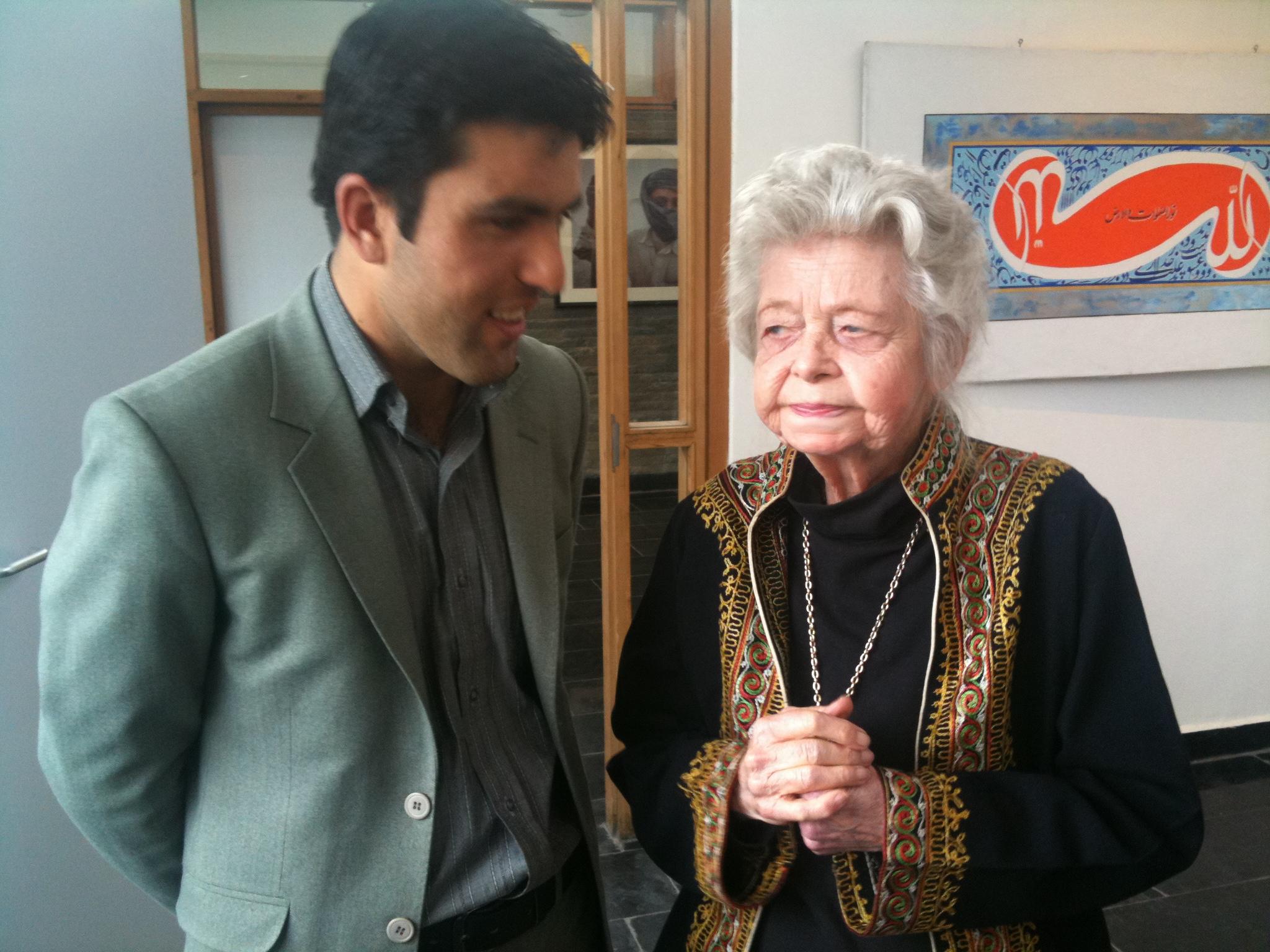 Widow of Louis Dupree, archaeologist of the pre-history of Afghanistan.

Advocate for restoration of historic buildings such as  National Museum and Bagh-e-Bala, National Archives,5 publications for the Afghan Tourist Organization1963    The Valley of Bamiyan, 2nd edition

1993The National Museum of Afghanistan: an illustrated guide1993.   Sent by UNOCHA to report on status of Kabul Museum; Herat Museum and sites; Mazar-i-Sharif and Ghazni museums

1993    A founder of SPACH, the Society for the Preservation of Afghanistan’s Cultural Heritage

Liaison with numerous international organizations interested in the renovation of the Kabul Museum.

1993-present.  Consultant to the BBC’s producers of the long-running New Home, New Life  program).  Presently on Board of the Afghan Education Production Organization (AEP0, successor to Afghan Education Projects), launched in April 2012 as an independent organization.  AEPO functions as the BBC Media Action implementing branch in Afghanistan. .

2012, 4 September  Gauhar Shad Award presented by Minister of Women’s Affairs, Dr. Hussain Banu Ghazanfar, in recognition of her long years of inspiration and support to the women of Afghanistan.

2011, May.  Scone Foundation, New York.  Archivist of the Year Award in recognition of contributions to preserving the memory of Afghanistan’s heritage through the collection, maintenance and sharing of archival material.

2008, April.  Order of the Star of Italian Solidarity.  For relentless commitment to promote culture and admirable action in favor of peace and stabilization… extraordinary role in further strengthening the relations between Italy and Afghanistan.

2006, May   Islamic Republic of Afghanistan.  Gold Malalai Medal for long-standing efforts to aid the Afghan people in the fields of education and cultural preservation.  Presented by King Zahir Shah at Arg

2000, March. Afghan Women’s Network, Peshawar.  Honor Certificate in recognition and appreciation of her long time humanitarian services for Afghanistan and her special contribution towards Afghan women group mobilization and motivation.

1987, September (with Louis Dupree).  International Rescue Committee.  Bronze medal awarded in appreciation of services rendered to the cause of Afghan refugees .

1987, May.  Society of Woman Geographers.  Outstanding achievement award in recognition of an outstanding contribution to lasting benefit to Science, the Arts and Humanity. 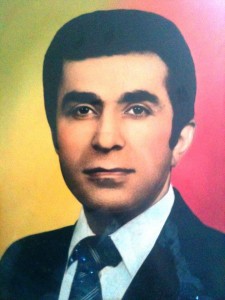 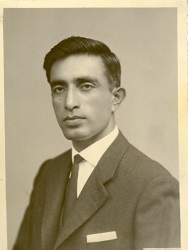 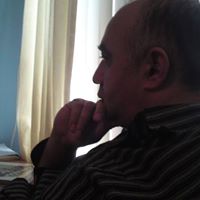